In Time with Gravity 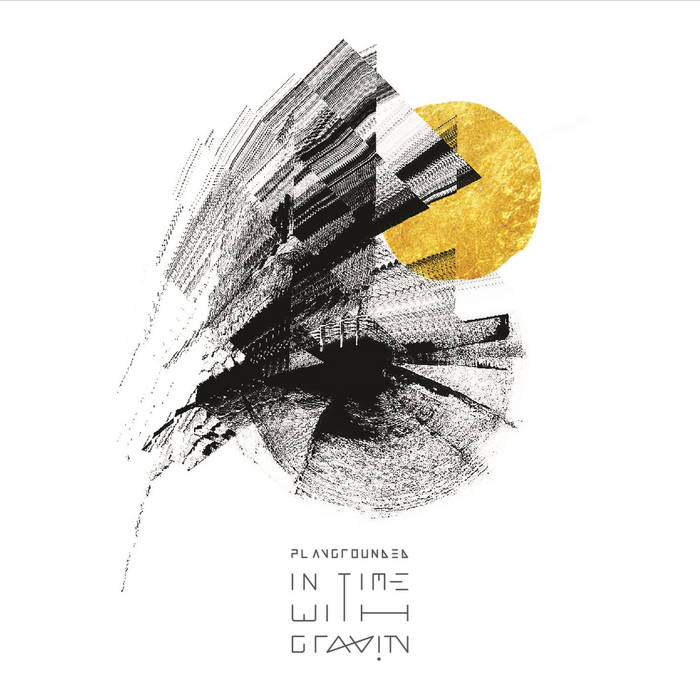 Playgrounded is an Electronic/Heavy rock band born in Greece in 2007 and based in Rotterdam, the Netherlands. Their genre defying sound has been compared to artists as diverse as Tool and Massive Attack, Deftones and Unkle, Karnivool and Trentemøller.

The October 2017 release of their second album "In Time With Gravity", produced in Norway by C.A.Cederberg (Anathema, Tides From Nebula etc.), has united representatives of the rock press throughout Europe, from Rockhard to Dutch Progressive Rock Pages, in critical acclaim. The tour that followed in major Dutch and Greek cities culminated in two impressive shows in Rotterdam and Athens that received even more overwhelming reviews and resulted in an invitation for the band to close the Nine Inch Nails show in Amsterdam's AFAS Live arena.

Back in 2013, with their debut "Athens", Playgrounded presented a sketch of a new balance between heavy rock and electronic music, driven by endless talks on the dead-ends of modern Greece. They toured Greece, Italy and the Netherlands, at times sharing the stage with artists like Anathema and Riverside.

Playgrounded's next step had to be equally challenging: Following their generation's tendency to move and migrate, they chose Europe's heart as the space where the musical questions posed by "Athens" would be answered: "In time with gravity", released by the Dutch FREIA Music was composed in the midst of the quintet's relocation from Greece to the Netherlands, its themes and sounds varying from crisis-struck Athens to the industrial landscapes of urban Rotterdam and beyond, to the existential questions of Albert Camus' "the Stranger" and the dark clouds gathering around the post-modern world.

Viewing heavy rock's heritage through the radical eyes of electronic composition, Playgrounded stand on the shoulders of giants to take a small step down the path of progressive music, where electronic and electric passages always gravitate to hypnotic grooves.

Bandcamp Daily  your guide to the world of Bandcamp